How To Completely Change Yourself: The Key Every Man Is Missing 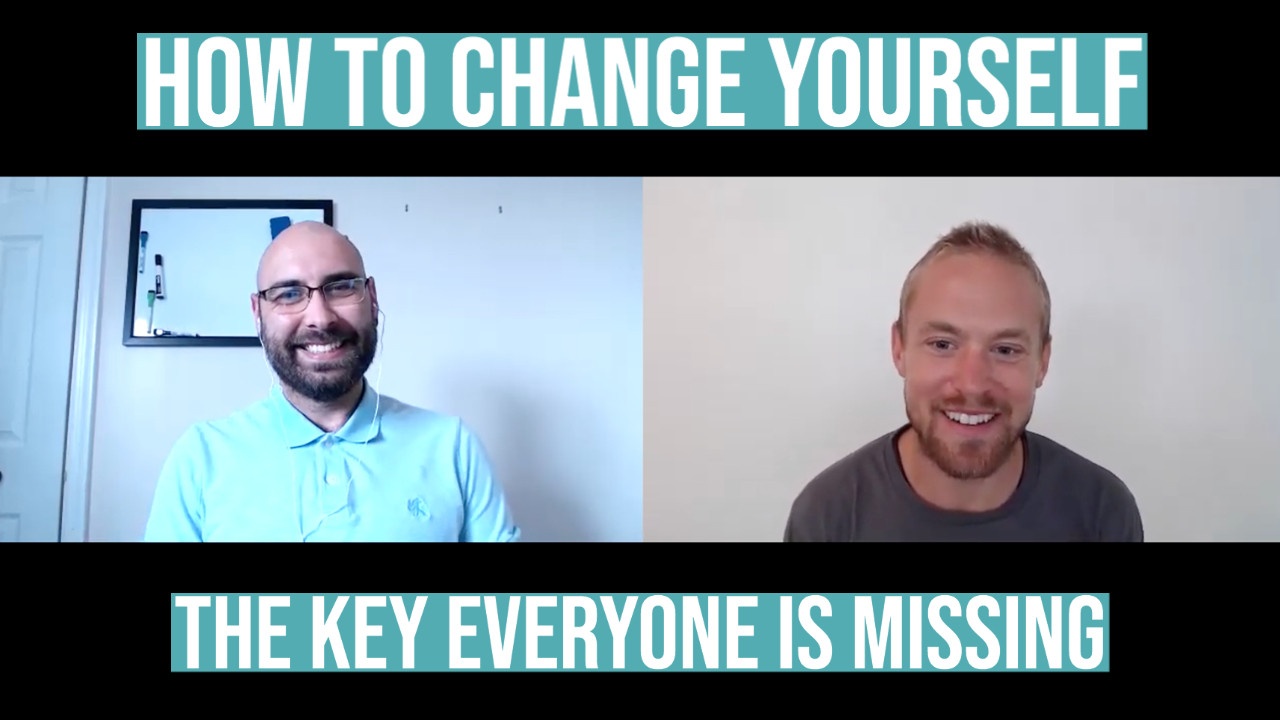 How To Completely Change Yourself: The Key Every Man Is Missing

In today’s expert interview, I got the chance to speak with Timothy September. Tim is a friend, mentor, and coach of mine. He is a board certified hypnotherapist that has a passion for helping people unlock true emotional peace and inner freedom.

Tim has been someone that has had a profound impact on my life and really allowed me to shift away from my old self and step into who I really wanted to be.

This interview is REALLY powerful. There are some serious gems in this that could really change your life. If you’re not ready to go deep - this isn’t for you.

If you are someone, however, that wants to get to the truth of the matter and really find out what you could become - then you are going to LOVE this.

In the interview, we discuss:

We hope you love this interview and get some great insights! Don't forget to check out our free resources below:

🎁 Watch Our Free Training! Learn exactly how to implement our proven system to transform your mind and become the man you are meant to be: https://www.peakprosper.com/path-to-peace

⛰️ Peak Prosper Transformation Program! We're open for enrollment! Schedule a FREE exploratory call to see how we can help you reach the next level of your life! (spots are limited): https://www.peakprosper.com/book-a-call

🗣 Interact With Us On A Personal Level! Join our private community of high performing adventurous men: https://www.facebook.com/groups/peakprosper 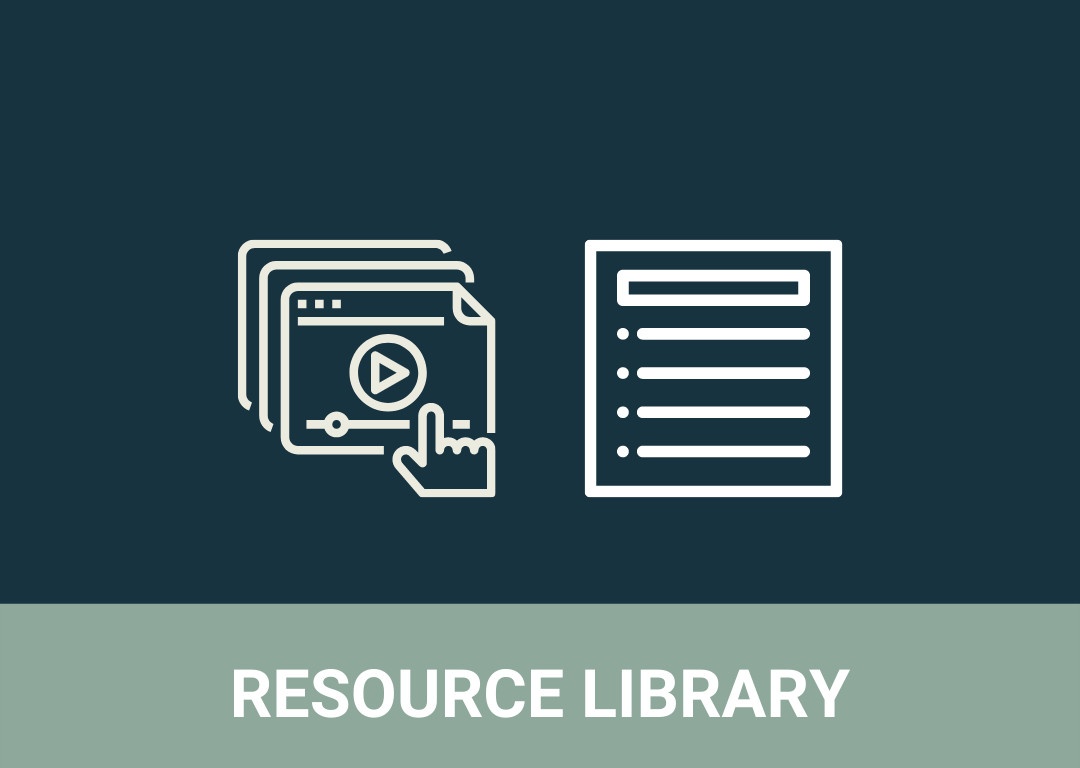 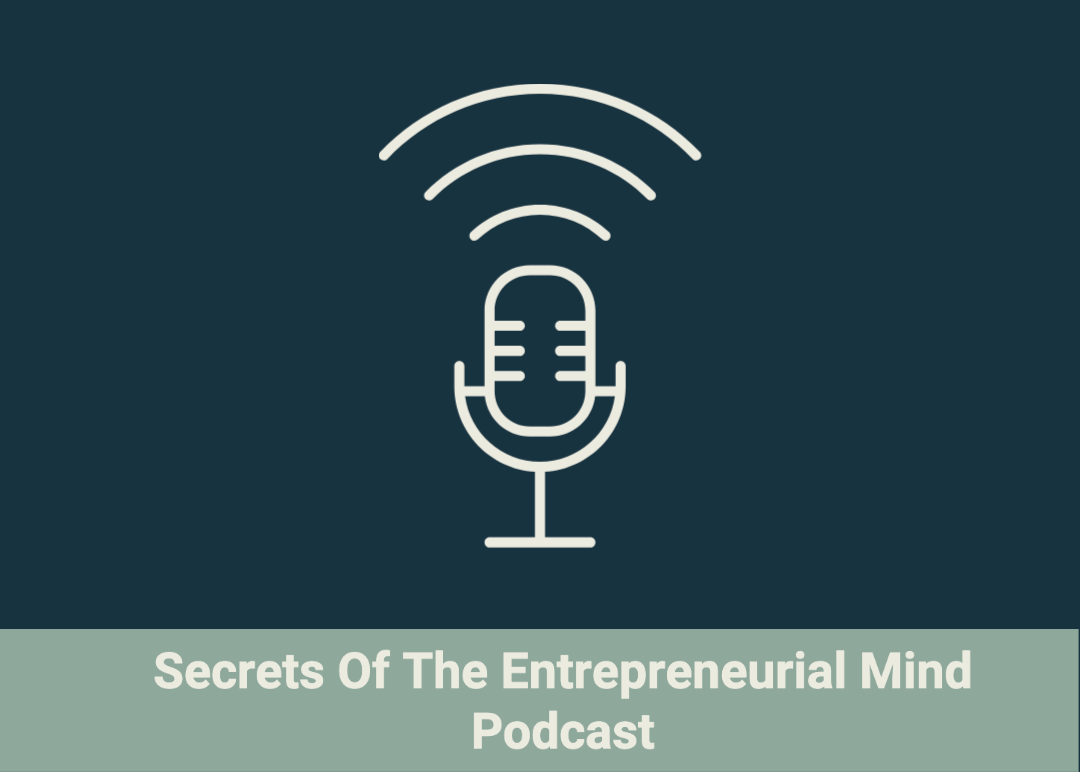 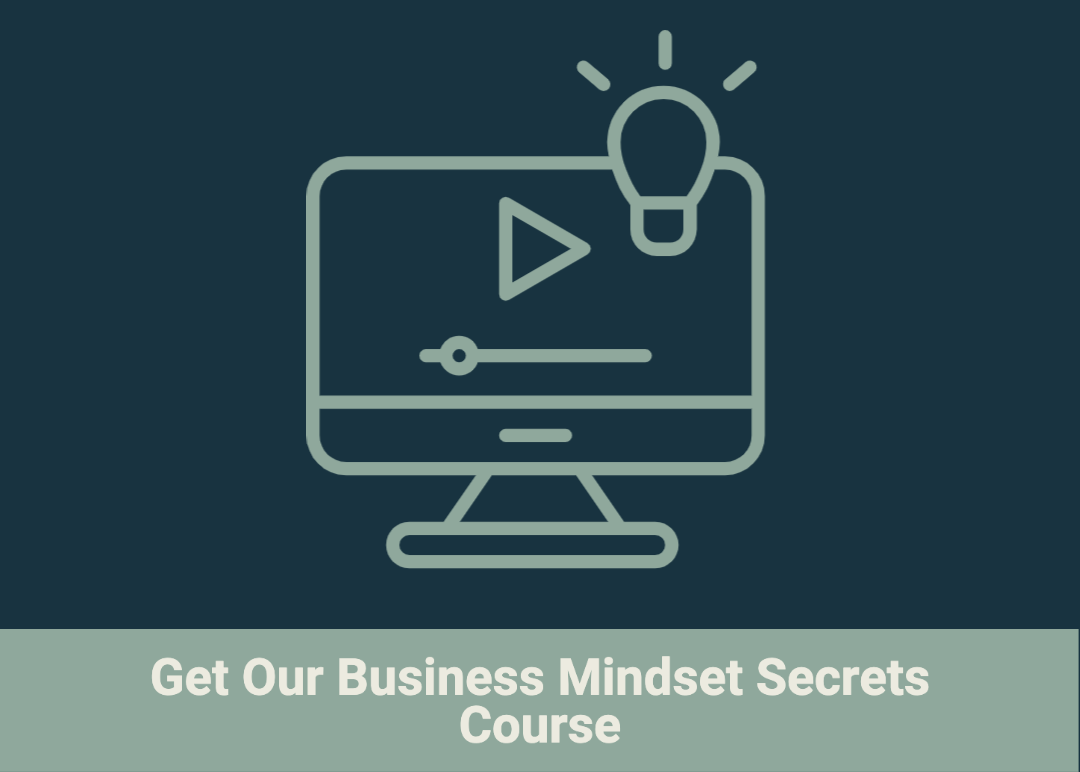 Episode 27: Why This Business Leader Joined Our Adventure Retreat

JOIN OUR COMMUNITY OF OVER 1000

Get weekly principles, blueprints, and insights to help you start and grow a meaningful business.