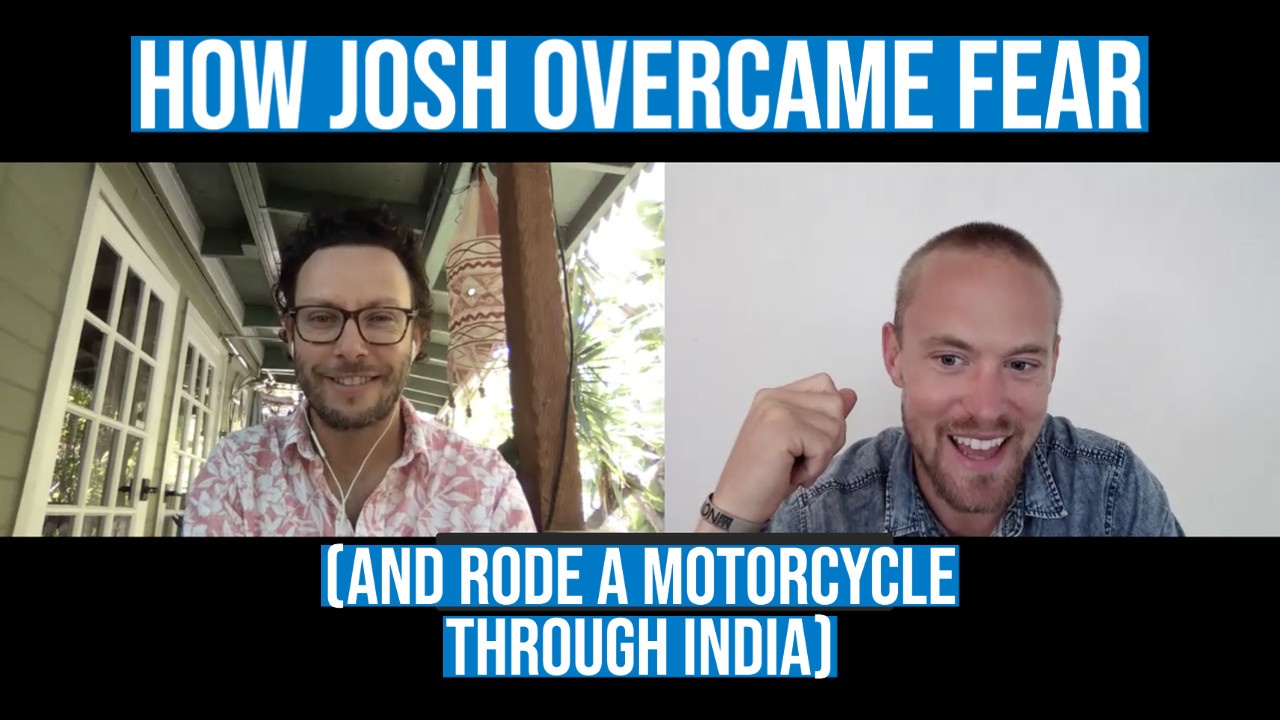 In today's expert interview, I speak with Josh Koerpel about overcoming fear, following his true passions in life, and going on adventures all around the world.

Josh is the creator of Firebuilders, an intelligent messaging system that holds clients accountable for their coaches. Josh is a creative, positive, and forward thinking man that has been able to follow his heart and live a life that’s in alignment with his passions.

In today’s video, Josh shares with us how he:

This is a phenomenal interview with Josh. You will walk away from this interview with a newfound sense of optimism and inspiration that will force you to start planning and living out your dreams and goals.

If you are looking for more free resources, check out the ones below:

🎁 Watch Our Free Training! Learn exactly how to implement our proven system to transform your mind and become the man you are meant to be:  https://www.peakprosper.com/path-to-peace

⛰️ Peak Prosper Transformation Program! We're open for enrollment! Schedule a FREE exploratory call to see how we can help you reach the next level of your life! (spots are limited): https://www.peakprosper.com/book-a-call

🗣 Interact With Us On A Personal Level! Join our private community of high performing adventurous men: https://www.facebook.com/groups/peakprosper

🚨 Share! If this video helped you, share it with a friend so they can benefit as well :)

🚀 Subscribe! If you enjoyed this video, subscribe to our channel and get the world’s best advice for high performing adventurous men looking to become the man they are meant to be.

Get weekly principles, blueprints and insights that inspire you to become the man you are meant to be.